Earlobe corrective surgery, also known in aesthetic surgery as otoplasty is a procedure to change the shape, position or size of the ears.

In majority of cases the earlobes are protruding, and therefore surgery involves reducing the angle between the earlobe and the head, as well as correcting of the earlobes shape.

An elliptical incision is planned, and the excess skin behind the ear is removed. Modeling of the earlobe cartilage is done until the normal contours and the angle between the earlobe and the side of the head are reached.

The surgical procedure is performed under local anesthesia and takes about an hour.

For small children, who are not mentally prepared, it can also be performed under general anesthesia.

If the earlobes are extremely protruding, the recommendation is to operate on the child before starting school, in order to prevent that the child be exposed to unnecessary inconvenience, in the early period of growing up, by being given various nicknames.

The bandages are removed after seven days, and the sutures after two weeks. 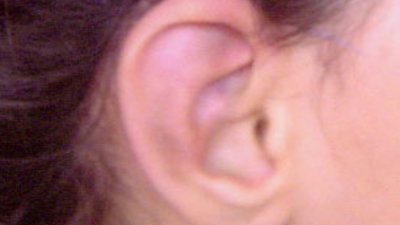 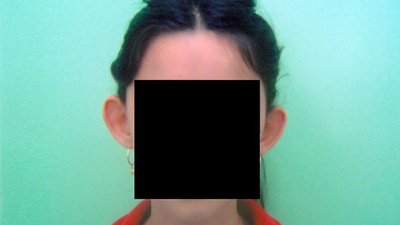 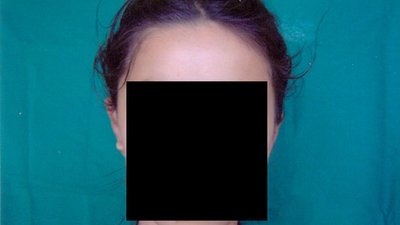